Meet Desi, the First Woman at Strypes to Grow a Big and Successful Team

12 years ago Desislava Stoyanova became the first woman to join our company and build a successful team. More than a decade later she has grown her career and become a fundamental part for the development of our family. We are eager to learn what makes Desi such an inspiring leader and a successful woman in business.

Desi, your career at Strypes began more than 12 years ago. Do you remember how it all started?

At that time I was 19 years old, and I was still a university student. A friend of mine, the only woman in the team back then, who was very enthusiastic about her job, encouraged me to apply for an open position here. It didn’t take much time for me to make a decision and accept this challenge. 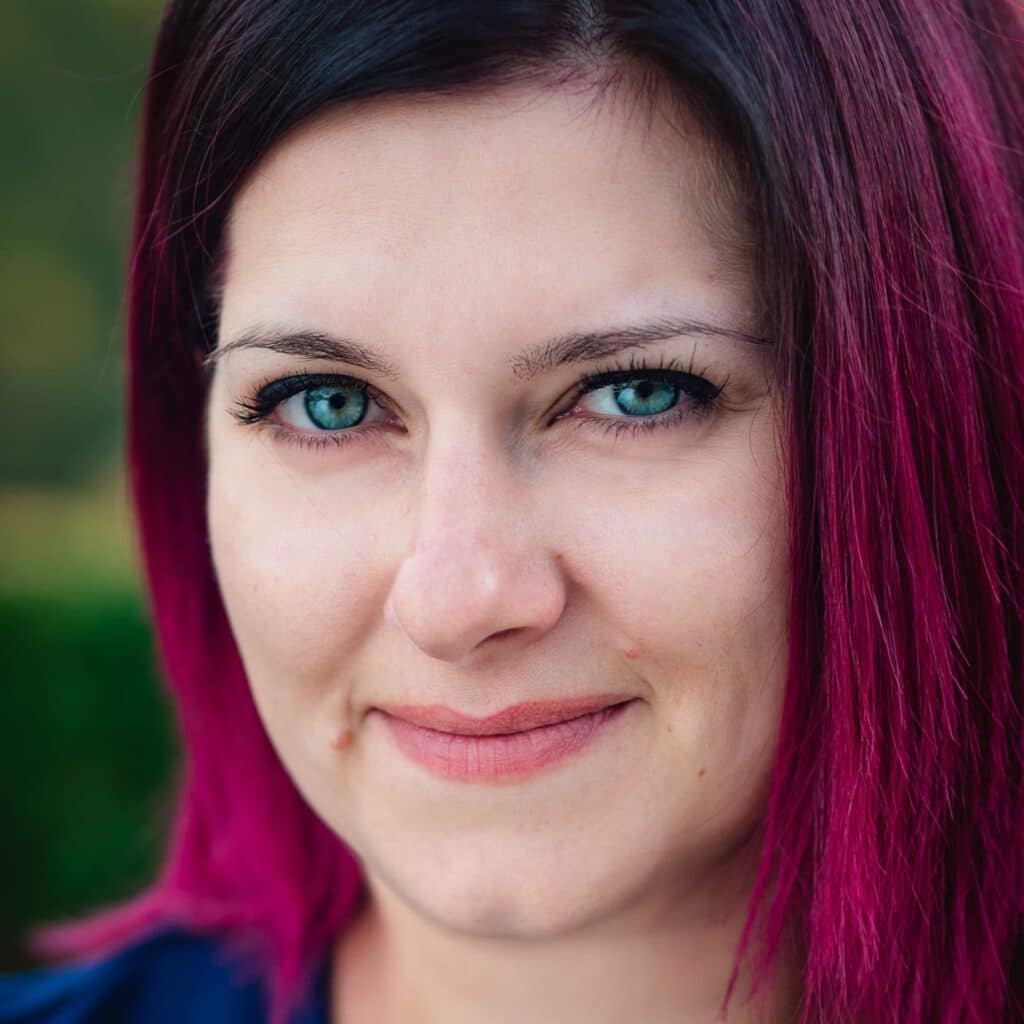 Was it difficult to get hired for the job? What was your first role?

To be honest, I was more enthusiastic about the hiring process. From the first moment I knew that this was going to be a different experience for me. I knew this company was bringing an outstanding spirit and I had the chance to learn about it from its founder – Koen van Wijk with whom I had my first interview. For almost 2 hours Koen presented to me his vision and ambition for the future of Strypes. I soon realized that I was about to become part of something huge. A month later I started on my first position as a Junior Developer and later moved to a Feature Integrator role.

What were the challenges for you as a woman back then? We know that in the past there were very few women in the IT field.

It was not much different at Strypes. Today we have a great balance, around 60:40 between men and women, but back then, around 2011 there was a time when I ended up as the only woman in a team of 50 people. My biggest challenge then was to prove that women can work side by side with men in IT and are able to perform at the same, if not at a higher level. Fortunately, it didn’t take much time for me to get used to the team and to deserve their respect and recognition.

In 12 years your career must have evolved a lot. Which moments do you consider the biggest milestones for you at Strypes?

What first comes to my mind is the moment when Koen van Wijk called me and offered me a higher position as a Release Integrator for our biggest client. What was even more exciting was that this was an on-site Strypes’ representative role for our client at their location in the Netherlands. Did it take much time for me to decide? Koen was more than surprised to hear my response in less than two seconds. My Release Integrator role turned out to be key, not only because it combined more responsibilities, but also because it opened the doors to new projects by Strypes for our client. I’d say I spent a very challenging, but very successful year and a half in the Netherlands and then returned to Bulgaria.

I continued my work on new projects and soon the next big challenge found me. My managers gave me the responsibility to start building my own team of feature integrators whom I can trust and work with. As it was a new experience for me, I had little confidence, but took on it. Gradually, I managed to build a powerful team which now consists of 25 people and keeps growing. Another achievement of mine is related to teaching and training as part of Strypes Academy 2.0 which I founded together with a colleague of mine in 2014. Later on, we organized Academy 3.0 and I can also reveal to you that we are currently working on Academy 4.0 which we will launch in the next few months.

Sounds like an amazing achievement. But the role of the leader brings other challenges, doesn’t it?

Of course. And the biggest one relates to communication between team members in a remote work setup. In the beginning, I was worried about how my teammates would work together, but soon realized that we are flexible enough to collaborate remotely. Since the beginning of the pandemic our team has grown twice, and we also managed to attract new members from various cities in Bulgaria.

How do you manage to maintain the team spirit in this situation?

Trust me, we are one big family. We continuously organize events to challenge and entertain ourselves, we have small team buildings, we go out, we play League of Legends together, we are true friends, and we always support each other. And you would never believe me until you see how close we are with each other.

Would you say that 12 years later it has become easier for a woman to be part of an IT team?

Today, women work with much higher integrity in the IT field everywhere, and you can take a good example from the way men and women are being equally treated as professionals at Strypes. I can even tell you why having a woman leading your team is a great advantage. We have this mother instinct in our nature which makes us care for other people, especially for onboarding new and younger colleagues and easing the ones who feel shy to gain confidence. This approach and empathy helped me keep the team strong as it was growing and still helps me to better manage my people, to identify their issues and emotions and to find ways to help them get through.

And what is the thing that you most like about Strypes?

I mentioned already that I love my team and all my friends at work and I call my job “a pleasure”. One thing that I have always admired here is the attitude and transparency that run this company ahead. The whole management team, even Koen van Wijk, our founder, have always been close to us and open for our feedback. I often say that we do not have a boss here. We have leaders and we have professionals that help us do our job and get better every single day. 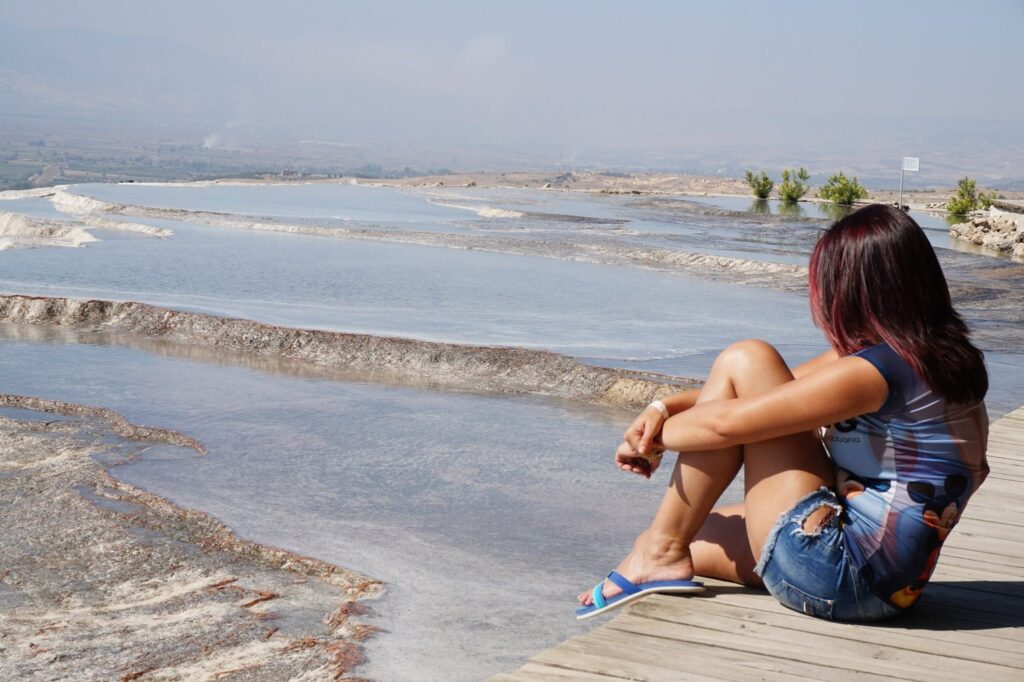 Outside your work you are…?

A person who loves traveling and a person who loves spending a lot of time on the seaside. Within my period at Strypes I have also had a great number of events that inspired some of my passions such as karting, playing cards or computer games. In addition, my colleagues know how much I love and take care of my cat – Cassi.

Strypes at the Robotics Strategy Forum 2021

Do you want to learn more?

© 2021 Strypes EOOD. All Rights Reserved. Please note that we use Disclaimer | Privacy Statement.